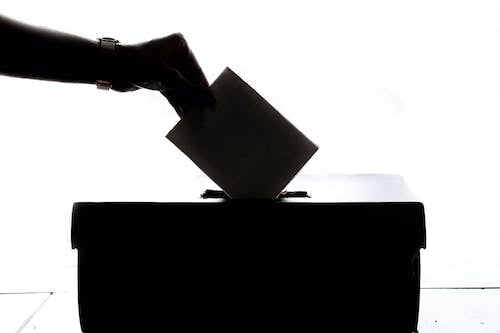 On the 29th of December 2013, Julia Gillard announced that the Federal Election that year would be held on the 14th of September. This was the longest notice given for a forthcoming election since Federation.

The potential implications of this announcement for our boutique recruitment business, then based in Richmond, didn’t immediately set in. It didn’t take long. Shortly thereafter hiring quickly started to dry up. Clients of ours were uniform in the view that they would wait to see what happened in the election (in eight months’ time) before deciding if they wanted to bring on more staff. One commercial furniture importer told me that this was the worst year that they had had in business in two decades. From a recruitment perspective this would prove to be the most brutal year in our five year history to that point.

Recruitment is a lumpy and fluctuating industry at the best of times. We certainly didn’t ‘read the tea leaves’ to begin with as things went quiet. The team and I got on the phones, spoke to our clients, went out for coffee catch ups and pulled together Marketing flyers, as we’d always done before. The taps remained turned off.

A lot of the reasons that our business is the way it is today came out of that year. Back then we had a bigger and more expensive office, we had double the staff and we didn’t have any diversity to our core offering. I also moved too slow in addressing these factors when things went bad. With start-ups they talk about how much ‘runway’ you have before the business runs out of time to take off and fly. I found out very quickly that you also only have a certain amount of runway to work with when you need to come back to earth in a hurry. Whilst 2013 certainly wasn’t profitable and had dire consequences for our staff, I made it out the other side (just) as a sole trader with a sub-letted office space who diversified into debt recovery to get by – I’m pretty sure you didn’t ‘pivot’ back then.

I think this time will be different (and better). Many of the learnings we took from 2013 are still with us, meaning we are better positioned to cope with the current downturn. Our business is still much leaner and fixed costs are lower. I’ve not forgotten some tough lessons learnt and have moved more quickly to change things up. And the government is being highly proactive to support businesses, employees and ultimately the economy with wide reaching initiatives. Certain aspects of this year aren’t going to be great and I feel for those doing it a lot tougher, but on a positive note for our small business this year I think “she’ll be right mate”.